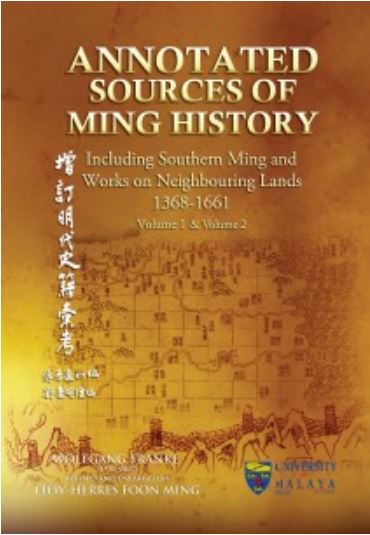 The present Annotated Sources of Ming History (ASMH) is a completely revised and substantially enlarged edition of Wolfgang Franke’s 1968 edition of An Introduction to the Sources of Ming History(ISMH). As we all know the scholarship of ISMH has been well-acknowledged in the field of Chinese studies worldwide. However, more than forty years after its publication, the ISMH has become obsolete as many of the original Ming sources inaccessible to W. Franke at that time have been reproduced in facsimile or reprinted in typeset. Liew-Herres, in revising the ISMH, has added many works either overlooked by or inaccessible to W. Franke at that time. The ASMH provides annotations to almost 2,500 salient texts pertaining to the history and society of the Ming dynasty, in addition to two detailed introductions dealing with Ming his­to­ri­ography in general. Many rare works on neighbouring lands that had tribute relations with Ming China, as detailed in Section 7, should also be of interest to historians of those lands. The work is supplemented with two indexes (author and book titles), a glossary-index of special terms and official titles, and a bibliography of reference works cited. The ASMH aims at providing key descriptions of the sources, information on authors, the editions, references and original copies available. It is an in­dis­pensable source-guide to students and researchers of Ming China and borderlands. When works are known to have been translated into other languages or made use of in Doctoral dissertations, the relevant translations and dissertations are indicated. This extensive collection of annotated sources should be of interest to historiographers as well as to those in the sphere of comparative history.

Prof. Dr. Wolfgang Franke (1912–2007) was a renowned historian of his generation specialized in the history of the Ming dynasty (1368–1644), its sources, and the 19th and the 20th centuries China. During an academic career spanning more than six decades he published widely on various topics related to the Ming period, the development of modern China in the 20th century, and the ethnic Chinese in Southeast Asia. An Introduction to the Sources of Ming History (Kuala Lumpur: 1968) is one of his major contributions to Chinese studies and historiography.

Author of the revised and enlarged edition

PD. Habil. Dr. Liew-Herres Foon Ming, born in Ipoh, Malaysia, grew up in Penang, Malaysia, where she received her Chinese and English education. She studied at the University of Hamburg (1976–1982), where she earned her Ph.D. (1982) and post­doctoral degree (viz., the German Habilitation) (1995). Her major publications include Tuntian Farming of the Ming Dynasty (1984), “Lu­chuan-Ping­main Campaigns (1436–1449) in the Light of Chinese Historiography” (1996), The Treatises on Military Affairs of the Ming Dynastic History (1998),  “An Introduction to the Tai Lü Sources of the History of Moeng Lü (Sipsòng Panna)” (2004), “Intra-dynastic and Inter-Tai Conflicts in the Old Kingdom of Moeng Lü in Southern Yun­nan” (2007), and Lan Na in Chinese Historiography: Sino-Tai Relations as Re­flected in the Yuan and Ming Sources (13th to 17th Centuries) (2008). 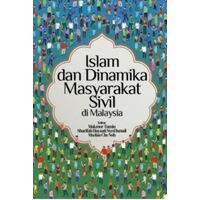 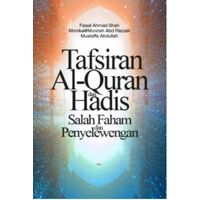 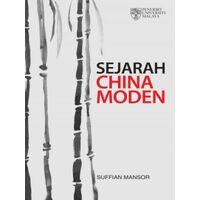 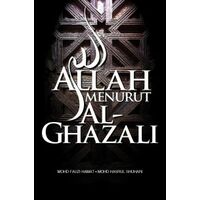 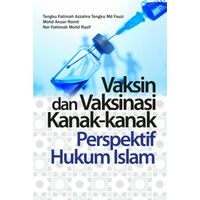