Was ATLANTIS in SUNDALAND?

Before the Great Flood raised the seas, Sunda was part of the Asian mainland, a sub-continent that stretched to the edge of the great ocean in the south, beyond present day Java, known as Samudera, the Ocean. The warm winds of the equator blew across the Sunda from Samudera as a steady breeze sometimes and as a furious monsoon at others.

... from the prologue to Bentala Naga.

ONCE upon a time there was a landmass shaped like a crocodile foot. Its name was Sundaland and it dwarfed the neighbouring Indian subcontinent. Here, in the birthplace of the Neolithic Revolution 10,000 years ago, rice was first grown, bronze first smelted.

Eden in the East: The Drowned Continent of Southeast Asia

Between 14,000 and 7,000 years ago, geologists believe, cataclysmic floods left large parts of the Sunda continent under the sea.

Many scholars argue that Egypt and Mesopotamia were not the cradles of civilisation, as once thought, but Sundaland of which Funan, Champa, Srivijaya, Majapahit and Melaka were some archipelago kingdoms among hundreds. When their land disappeared, the locals became seafarers, spreading their genes and stories worldwide. Many also believe that this deluge was the source of the Atlantis myth and the Great Flood. The remaining Sunda archipelago became, at one point in history, the largest maritime civilisation in the world.

Interestingly, many local communities, in the thousands of islands of the Malay Archipelago, have stories (with variations) of under-sea kingdoms and cities. Our own Sejarah Melayu has one where Raja Suran descends into the sea in a “chest of glass, with a lock in the inside, and ... a chain of gold” to a land “denominated Zeya”, marries Putri Mahtab-al-Bahri with whom he has three sons (who subsequently appear at Bukit Siguntang Mahameru and become the progeny of the Melayu race).

A fanciful tale? No doubt. Still, where did this idea of under-sea kingdoms originate? 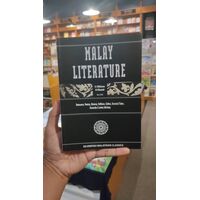 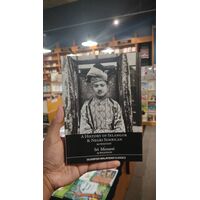 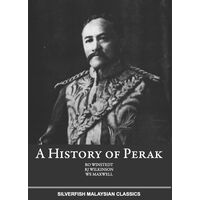 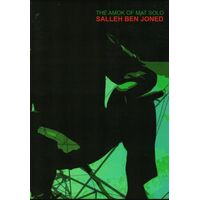 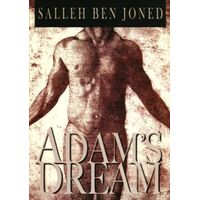