Capturing Hope: The Struggle Continues for a New Malaysia 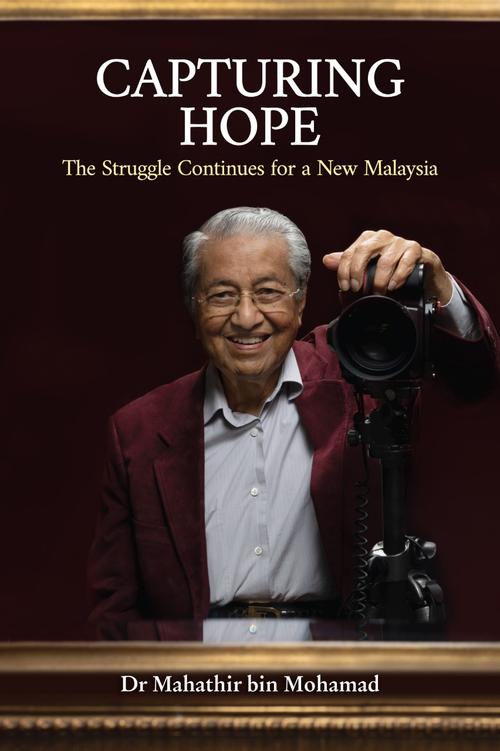 Capturing Hope: The Struggle Continues for a New Malaysia - Hardback

Capturing Hope follows chronologically the events described in Tun Dr Mahathir Mohamad’s best-selling book, A Doctor in the House. This standalone work chronicles not just the unexpected journey of Dr Mahathir back to the premiership but also the great changes taking place within Malaysia today. The story starts with his retirement, which finally gave him the time and means to pursue matters close to his heart—the plight of the Palestinian people, and the criminalisation of war—before the country’s troubles soon pulled him back into the maelstrom of Malaysian national politics.

Unable to sit idly by as his country plummeted towards disaster, Dr Mahathir found himself in the unique position of opposing the very party he led for 22 years. More astonishing was his victory in Malaysia’s 14th General Election and his return at the age of 92 as the seventh Prime Minister of Malaysia, making him the oldest serving head of government in the world at the time.

This book offers a frank and at times blunt discussion of the difficulties that the Pakatan Harapan Government faced, the challenges of rebuilding national political consensus, the betrayals from within the coalition that ultimately led to the Government’s downfall in March 2020 and to the many unthinkable firsts in Malaysian politics. Whether one agrees with Dr Mahathir or not, it is impossible to deny the impact he has had—and continues to have—on the Malaysian political landscape. This book seeks to discuss those impacts as well as Dr Mahathir’s unfinished struggle to steer Malaysia away from the destructive political dynamics that have fuelled corruption and division in the country for so long.

In addition to his autobiography, De Coutre wrote a series of memorials to the crowns of Spain and Portugal that contain recommendations designed to remedy the decline in the fortunes of the Iberian powers in Southeast Asia, particularly against the backdrop of early Dutch political and commercial penetration into the region.

Annotated and translated into English for the first time, these materials provide a valuable first-hand account of the issues confronting the early colonial powers in Southeast Asia, and deep insights into the societies De Coutre encountered in the territory that today makes up Singapore, Malaysia, Thailand, Cambodia and the Philippines. The book is lavishly illustrated with 62 maps and drawings of the period, including many examples not previously published. 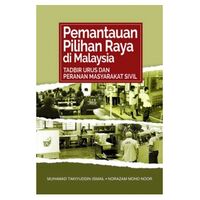 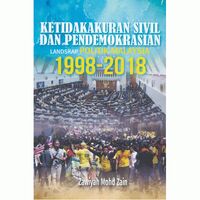 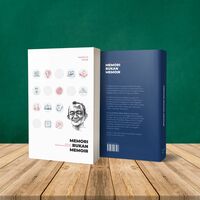 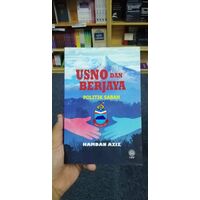