Counter-Terrorism Law And Practice In Malaysia Counter-Terrorism Law And Practice In Malaysia

This abridged book version could serve as a guide for people who are interested in exploring more about this enduring subject of terrorism and counter-terrorism. In an era punctuated with constant terrorism threats, enacted terrorism legislation on counterterrorism
was insidious, which allowed for the circumvention of constitutional and procedural safeguards guaranteed by our Federal Constitution.
Protecting basic human rights is often overlooked whenever a democratic nation fights terrorism, including Malaysia. The scope of this book is about anti‐terror laws and practice in the courts of Malaysia with a special focus on anti‐terror laws such as the Security Offences (Special Measures) Act 2012 (SOSMA), Prevention of Terrorism Act 2015 (POTA).
It is hoped that this book will be of some assistance to some defense counsels at the criminal Bar, prosecuting officers, and others interested in combating terrorism offences in Malaysia. 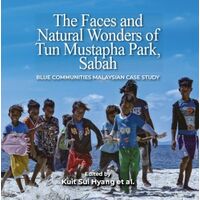 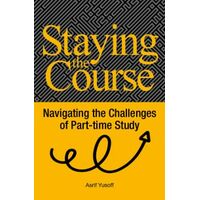 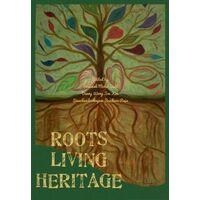 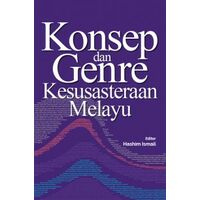 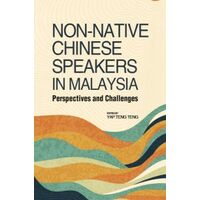