From the innermost sanctum of the Prime Minister’s private offices among the Minaret-studded buildings of Putrajaya to streets filled with tear-gassed protestors in downtown Kuala Lumpur, Romen Bose, a former international correspondent and political communications consultant to then Prime Minister Najib Razak, provides a gripping and engaging true story of drama, intrigue, violence and incompetence that finally ended the rule of Malaysia’s sixty-one year old Barisan Nasional Government in May 2018.

With a front-row seat to the major controversies that hit the Najib Razak administration, Romen reveals for the first-time how the country’s leadership reacted to the disappearance of MH370 and the still classified covert moves to retrieve the remains of Malaysian victims following the shooting down of MH17.

Final Reckoning also gives a blow-by-blow account of how the 1MDB scandal rocked the Government and the attempts by the country’s top politicians and their advisers to contain and explain it away. Through numerous conversations with key players and his presence at various top secret meetings amid the global investigations into the scandal, Final Reckoning pieces together how a sitting Prime Minister became, Najib claims, ‘the fall guy’ for a mastermind who had managed to pull off the single biggest con of the century. In doing so, Final Reckoning tells the story of an ultimately futile scramble to try and preserve a crumbling political legacy that had long been out of step with the realities of a new Malaysia.

This book is the story of the wild roller-coaster ride that marked the Barisan Nasional Government’s rule, from the 2013 General Elections, until its 61-year old hold on power came to an end on the night of 9 May 2018. 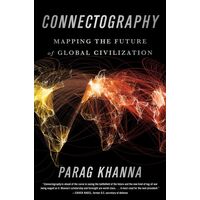 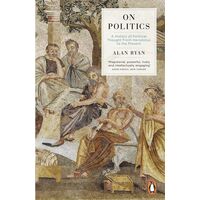