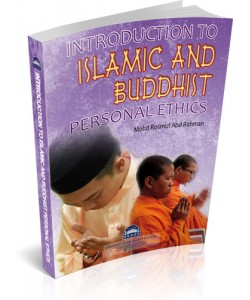 Today, moral decadence has become a serious global predicament. In one aspect, this problem is due to the fact that some people have left religion and faith behind, taking up secularism, liberalism, rationalism, and empiricism as the substitution. Consequently, some people live and behave unethically and as a result violence, oppression, crime, exploitation, victimization, and other problems are spreading and enveloping almost the entire globe. However, in the ethical aspect, all religions, including Islam, Christianity, Hinduism, and Buddhism, have provided an ethical system and emphasis on moral life that is, all encourage good conduct and prohibit bad behavior. Realizing the importance of this, therefore, this book seeks to present an introduction to the fundamental ethics of two major religions, namely Islam and Buddhism. Islam and Buddhism are chosen because both are regarded as ethical religions which have their own unique moral teachings or moral systems. Their moral systems are rather apparent, clear, straightforward, and understandable. Besides, even though there are many books written on Islam and Buddhism, but only a few focus on comparative studies between these two religions. The focus of this book is limited to the personal code of ethics of these two religions. 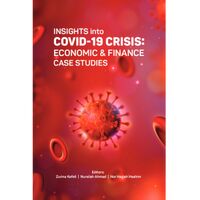 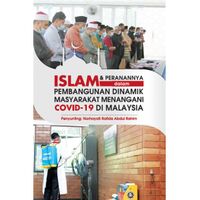 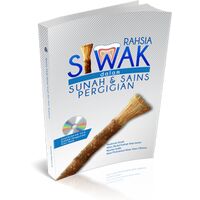 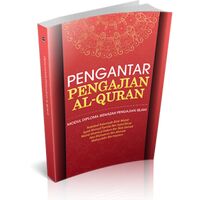