Introduction to the Sciences of Hadith Introduction to the Sciences of Hadith

The accurate understanding of hadīth and its related sciences is indispensable as to comprehend the true understanding of the Qur'an and the Islamic teachings respectively. Throughout the years, a number of books were published on the sciences. Nevertheless, most of those books were written in Arabic and scarcely in English. This book is, therefore, a humble attempt to portray all the details pertaining to this science using the English language in a systematic manner. This work is in fact an introductory textbook meant for teaching purposes. However, it is hoped that it can satisfy the needs of those who seek a detailed and informative account of the subject in the English language.

Ismail Abdullah is an associate professor in the Department of Qur'an and Sunnah Studies at the International Islamic University Malaysia. He secured his B.A. (Hons.) in Uşūlūddin (Hadith) from the University of Al-Azhar, Cairo, and M.A. from IIUM. He obtained his Ph.D. in Islamic Studies from St. Andrews University, UK. He has been teaching Sciences of Hadīth at IIUM since 1990.

Shayuthy Abdul Manas is an associate professor in the Department of Qur'an and Sunnah Studies at the International Islamic University Malaysia. He graduated with B.A. (Hons.) degrees in Usūlūddin (Hadith) from the University of Al-Azhar, Cairo. He obtained his M.A. and Ph.D. in Hadith from the International Islamic University Malaysia. His other publications with IIUM Press are “Manahij Al-Muhaddithin” (2006), “Ta'addud Ar-Riwayat Fi Matan Al-Hadith Al-Nabawi: Asbabuhu ‘inda Al-Muhaddithin Wa Mauqufi Al-Mustashriqun Minhu" (2007). 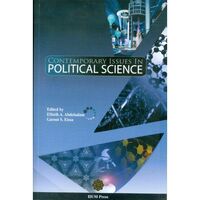 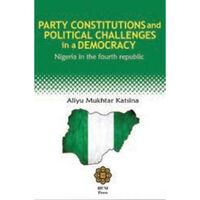 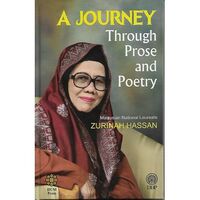 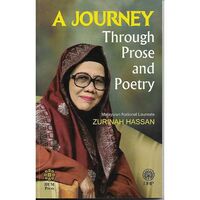