Malaysia and the Muslim World: Harnessing the OIC Market Through Trade and Islamic Finance 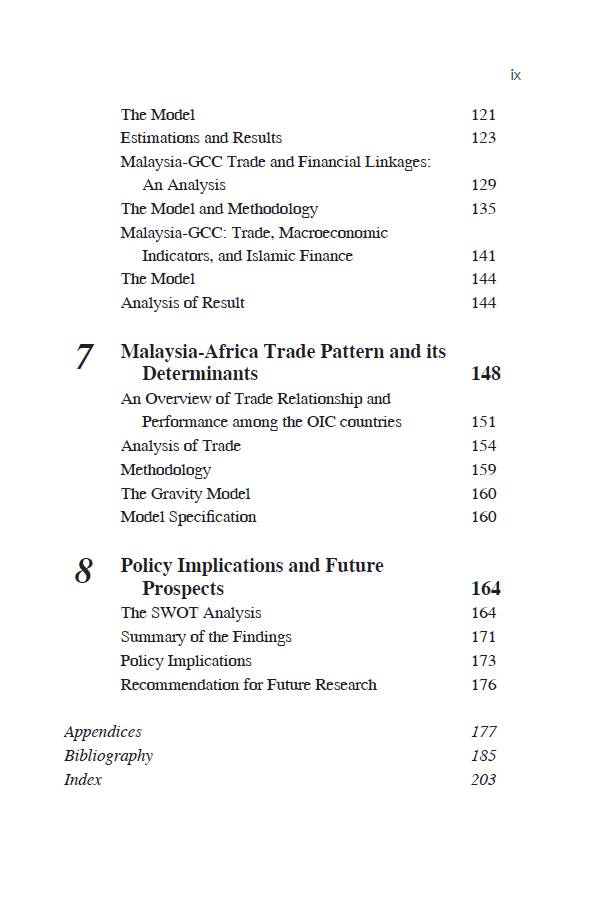 Malaysia and the Muslim World: Harnessing the OIC Market Through Trade and Islamic Finance

As the collective voice of the Muslim world and as the second largest inter-governmental organisation after the United Nations, the Organisation of Islamic Cooperation (OIC) is, without doubt, the best platform for the Muslim community, or the Ummah to address issues which have afflicted them in so many ways, be it politically, economically, or socially. Since September 11, 2001, Islam and the Islamic community worldwide has been attacked into so many unjust accusations, which is now known as Islamophobia.

The basic premise of this book is that one of the main factors which caused this unnecessary prejudice, hate, and fear against Islam and the Muslim world is the fact that the Muslim community has failed to optimally harness its economic potentials to build a greater and stable political and social community which they have all the capacities to become. This book argues that one of the solutions to overcome this state of affair is for a few like-minded countries in the OIC, like Malaysia, to initiate policies and programmes of economic empowerment for the Muslim world. This can be done by enhancing Malaysia-OIC trade and investment linkages and promoting crucial sectors, such as Islamic finance and Islamic social finance.

This book is not merely to provide detailed discussions on these issues based on the empirical results, but also highlighted some policy implications and provides future directions for Malaysia to play a crucial role in unlocking the economic potentials of the Ummah so that it can be strengthened further for the betterment of the Muslim world at large 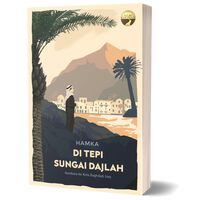 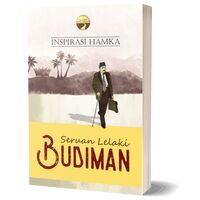 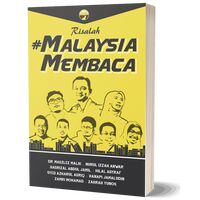