Malaysia has several maritime and territorial disputes such as Sabah, Sipadan-Ligitan, Batu Puteh, Limbang and the Spratlys. However, Malaysia decided to settle the disputes over the Sipadan-Ligitan and Batu Puteh Islands through the International Court of justice (ICJ) instead of the ASEAN High Council. The book outlines the factors that influenced Malaysia’s decision to settle its disputes through the ICJ. Analysis of the factors suggests that Malaysia’s decision was primarily influenced by the Prime Minister’s Department. Other foreign policy bureaucracies, such as the Defence Ministry and the Foreign Ministry, had also influenced the Prime Minister’s decision through the institution of the National Security Council Chaired by him. The National Security Council’s coordinating role indicates that, despite the pivotal role of the Prime Minister as the ultimate decision-maker, other foreign policy bureaucracies have also been directly involved in deciding to refer the disputes to the ICJ. 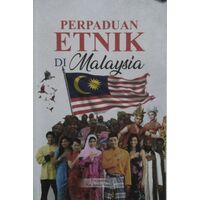 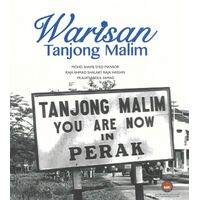 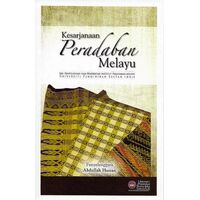 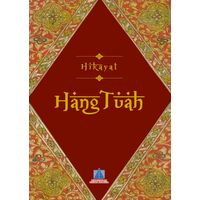 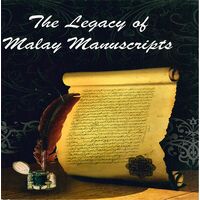