Princeton Readings in Islamist Thought: Texts and Contexts from al-Banna to Bin Laden Princeton Readings in Islamist Thought: Texts and Contexts from al-Banna to Bin Laden

This anthology of key primary texts provides an unmatched introduction to Islamist political thought from the early twentieth century to the present, and serves as an invaluable guide through the storm of polemic, fear, and confusion that swirls around Islamism today. Roxanne Euben and Muhammad Qasim Zaman gather a broad selection of texts from influential Islamist thinkers and place these figures and their writings in their multifaceted political and historical contexts. The selections presented here in English translation include writings of Ayatollah Khomeini, Usama bin Laden, Muslim Brotherhood founder Hasan al-Banna, and Moroccan Islamist leader Nadia Yassine, as well as the Hamas charter, an interview with a Taliban commander, and the final testament of 9/11 hijacker Muhammad Ata.

Illuminating the content and political appeal of Islamist thought, this anthology brings into sharp relief the commonalities in Islamist arguments about gender, democracy, and violence, but it also reveals significant political and theological disagreements among thinkers too often grouped together and dismissed as extremists or terrorists. No other anthology better illustrates the diversity of Islamist thought, the complexity of its intellectual and political contexts, or the variety of ways in which it relates to other intellectual and religious trends in the contemporary Muslim world. 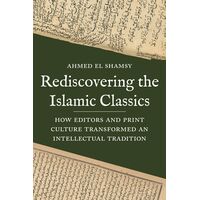 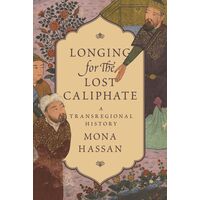 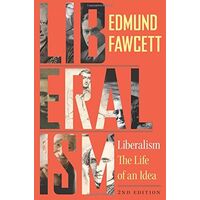 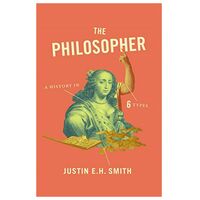