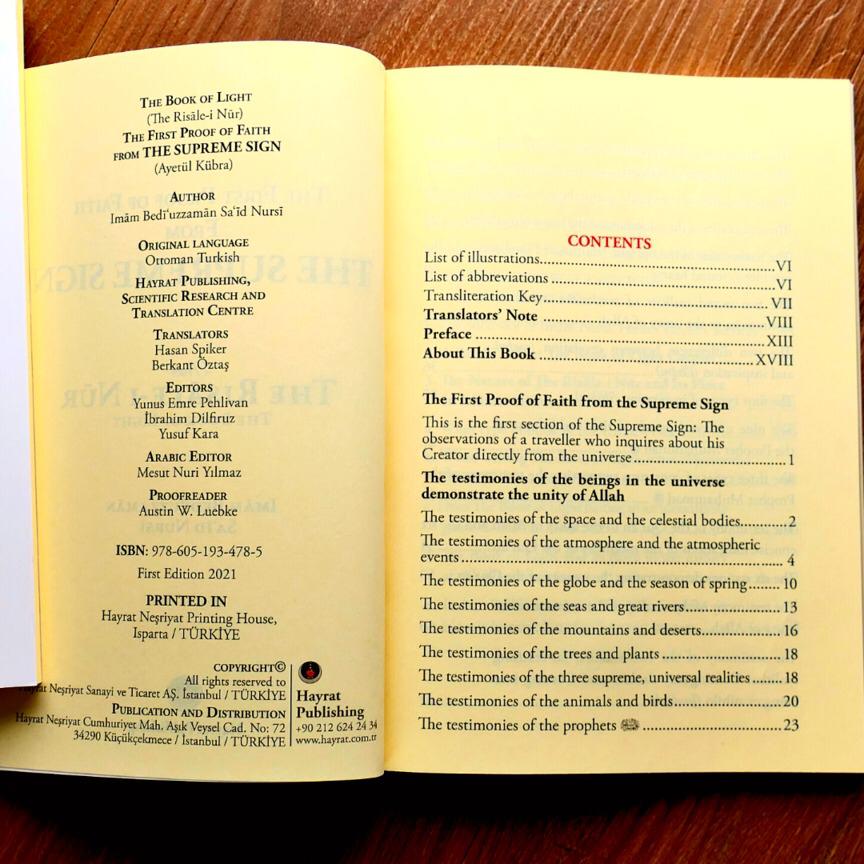 The Seventh Ray or The Supreme Sign (Al-Ayatul-Kubra), was written in 1938 by Bediuzzaman Said Nursi during his exile in Kastamonu. Although he had not been found guilty in the 1935 hearings after his imprisonment in Eskisehir, he was unjustly exiled to a town in northern Anatolia, Kastamonu.
Content of the Supreme Sign:

- The Perceptions of a traveller who inquires about his Creator directly from the universe itself and through his own observations of the universe.
- 33 proofs that constitute the major ijma' (consensus) about tawhid (oneness and unity of God).
- Explains the existence and unity of the Necessary Being (Al-Wajibul-Wujud).
- Demonstrates the proofs of the prophethood of the Prophet Muhammad.
- Proves that the Quran is the word of God. 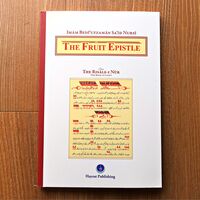 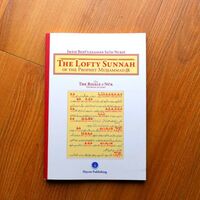 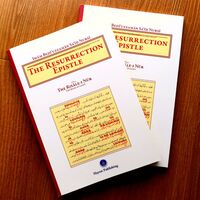 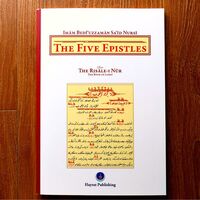 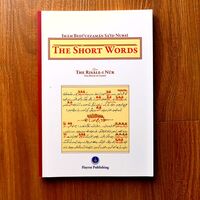